Grant MacDonald won the 24 hour race at the K2 stadium yesterday, 8th April setting a new course record for the event with 233.73 km.

Norbert Mihalik won the 12 hour with 142 km and Karen Wallace won the women’s event with 110 km.

Congratulations to all who took part in this years event and many thanks to the volunteers, sponsors and support teams who made this event possible. 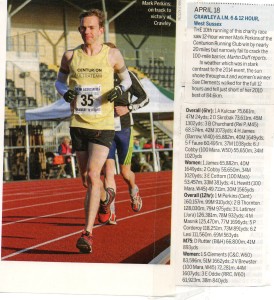 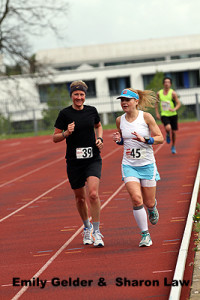 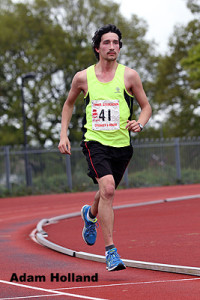 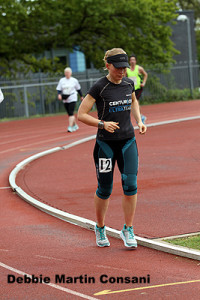 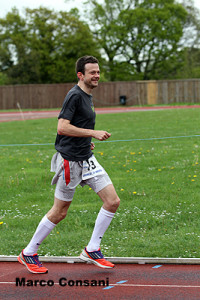 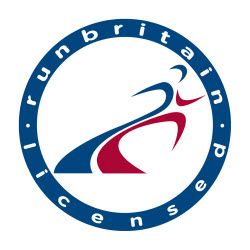